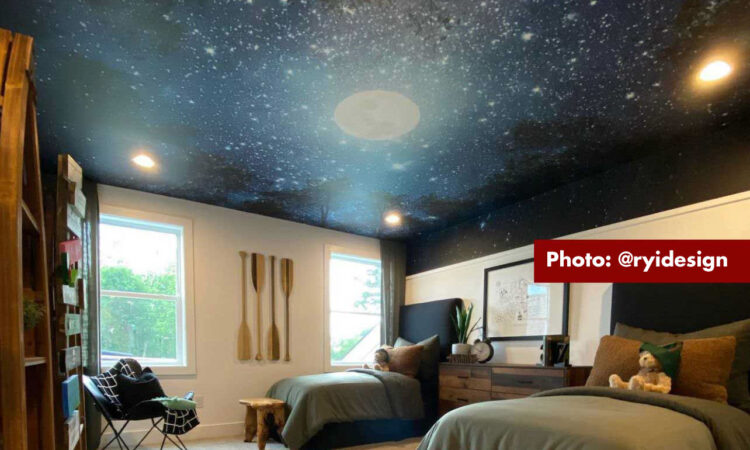 The myth tells that Hermes, messenger of the gods, one day took the baby Hercules to Hera, wife of Zeus, to be breastfed by her and thus grant him immortality. This happened while Hera was sleeping, suddenly, the goddess woke up and pushed the baby away. The drops of milk that splashed out created the Milky Way.

However, although the Greek myth has been the most widespread and even today the name of the Milky Way can be attributed to it because of the connotation of spilled milk, there are multiple myths and legends around the world told by different cultures who sought to explain the origin of this mysterious celestial figure. For example, the Khoisan people of the Kalahari Desert in southern Africa said that long ago there were no stars, and the night sky was black. A girl, who was alone and wanted to go out to visit other people, threw the embers of a fire into the sky to see the way and created the Milky Way. Meanwhile, an ancient Mesopotamian people say that the Milky Way was created from the severed tail of Tiamat, a saltwater dragon, placed in the sky by Marduk. 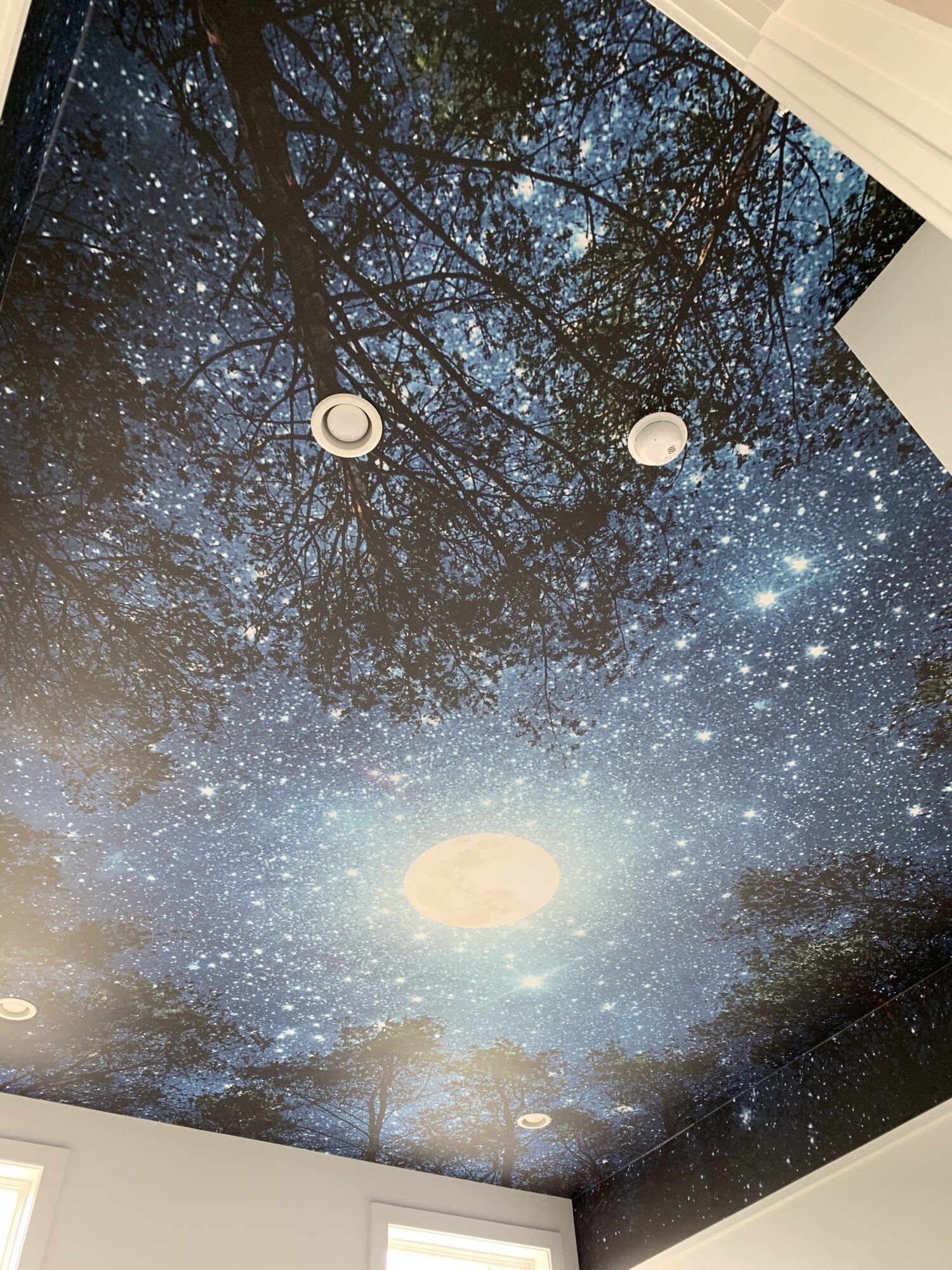 The interest and curiosity generated by the night sky in mankind is undeniable, a quite logical fact because the sky has been there accompanying man since its origins.

Many have found in the sky answers to practical problems that have given rise to sciences such as astronomy, cartography, geometry, and many others have been able to read the celestial map to be guided by the stars when navigating unknown waters in search of new adventures and stories.

At this point, it’s no wonder you feel the call to want to learn more about galaxies and space, or possibly you’re already a fervent follower of stellar phenomena. Whatever the case, what you need to get closer to the stars is the right decor.

Fortunately, we can help you with that and the good news is that there are almost as many wall coverings with space motifs as there are galaxies, and you will be able to choose among that variety the cosmic landscape you prefer. Some good ideas could be, a wallpaper with the figure of an astronaut and the moon in the background, or a wallpaper with the image of Saturn and its rings, or mars the red planet, or a big nebula, or a celestial chart with the constellations. The important thing is to be creative and combine colors appropriately. We are sure you will make an excellent choice.

Once your room has the right decor, paint, lamps and furniture to complement it, all that’s left is for you to climb into the space shuttle of your bed to travel in your dreams to destinations never seen before, sailing the white waters of the Milky Way.

Let’s Talk About Your Project

We are more than ready to discuss your project and make your design dreams come true. Conctact us NOW!

IT IS POSSIBLE TO PRESERVE THE PERIOD STYLE